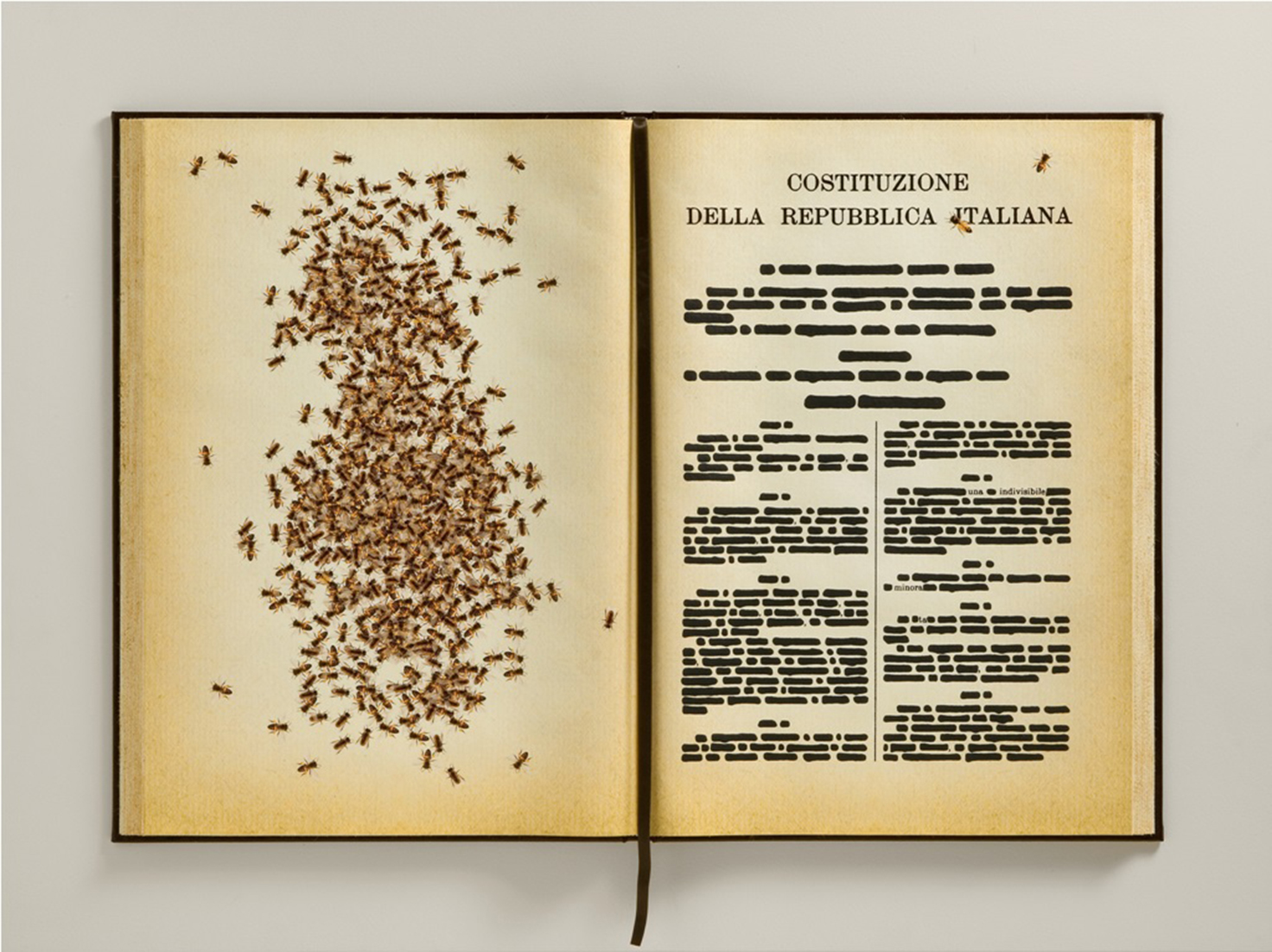 “This exhibition is the artist’s anguished lament for an Italy falling into ruin.”
Emilio Isgrò

Emilio Isgrò erases the Italian constitution as the representation of a crime waiting to happen.
“The exhibition bears a subtitle,” explains the artist, “which is ‘The Representation of a Crime’. It is an announcement that Italy is running the risk of falling apart, while in every other country in the world people are coming together to combat the pressures of globalisation, which – together with its advantages – is increasingly revealing its limits.”

After the national anthem and the blotting out of Fratelli d’Italia, comes even darker logoclastic news of a country that has lost its way.
Even so, in order to dispel any doubts that this may be some sort of facile provocation, the 73-year-old artist explains: “I am representing the current situation, without adopting a particular stance. It will be the conscience of others that decides.” And he adds: “It wasn’t easy for me to set about this task, and I was afraid it might be interpreted as a pointless provocation. But, when reading our Constitution, I was mainly touched by a couple of things.
First, by its language: a fluent, unadorned Italian that that has nothing to do with the bureaucratic language we have become used to. Second, by the loftiness of the principles our founding fathers impressed upon their text.”

Every now and then a few words emerge from the Constitution, giving new meaning to everything. “Art has the right to strike”, we read when putting together the syllables spared by his erasing hand.
The ambiguity between oblivion and rebirth is summed up in the motto of the poet, playwright, and visual artist: “Erasing does not mean denying, but ploughing the field of writing in order to plant new dreams and thoughts.” New thoughts and new dreams to cradle an Italy that is no longer a sleep – as we see in the great sculpture that accompanies his books and canvases – but now fully awake and ready to encounter a higher destiny.
“What has emerged is a work of poetry,” says Isgrò, “the result of civic anguish and great compassion for this poor country, which possibly deserves better than it gets.” 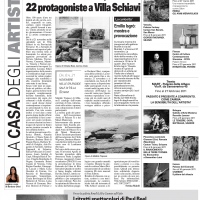 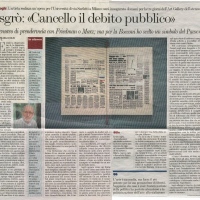 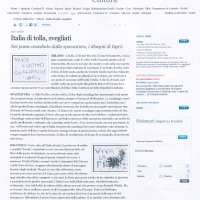 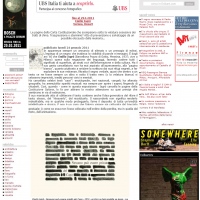 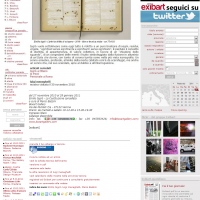 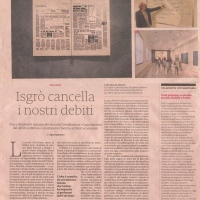 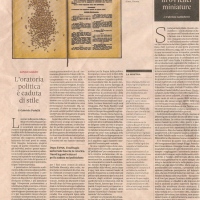 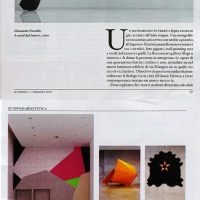 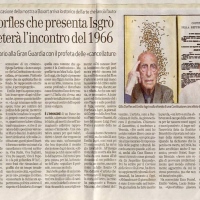 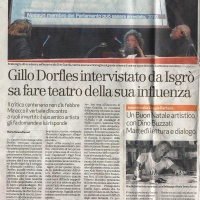 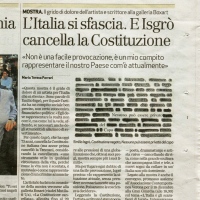 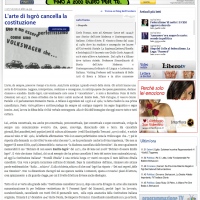 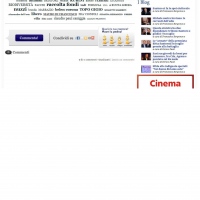 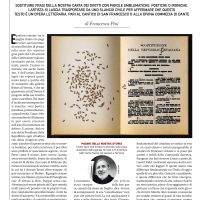 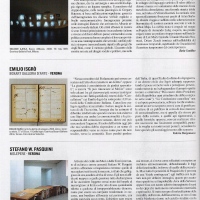