“We always talk about artists, much less than galleries. I believe instead that the gallery has a fundamental role, of economic, organizational and promotional support. A bit like in the world of music, where the producer often contributes not little to the success of a talented singer”. — Giorgio Gaburro
Born in 1995 for the passion of its founder Giorgio Gaburro, Galleria Gaburro is co-directed from 2020 together with Cecilia Gaburro.
The gallery has produced body of works, events, exhibitions and editorial projects with Italian and international artists, such as Daniel Spoerri, Hermann Nitsch, Emilio Isgrò, Marco Cingolani and Liu Bolin. Among the institutions with which the gallery collaborated, there are the MART Museum in Rovereto, the Galleria Nazionale d'Arte Moderna in Rome, the Venice Biennale, Palazzo Ducale in Mantua, Bocconi University of Milan, the MUDEC Museum in Milan, the Galleria Borghese of Rome, the Royal Palace of Caserta, the Galleria d'Arte Moderna Achille Forti in Verona, the Complesso del Vittoriano of Rome to quote just a few.
Guideline of the gallery activity is the concept of Project Gallery: each project was born through the interchange between the artist, the curator and the gallery, and it is conceived ad hoc for the exhibition spaces -in the heart of Verona and of Milan- or for institutional shows in venues coherent with the message and the intervention of the artist. 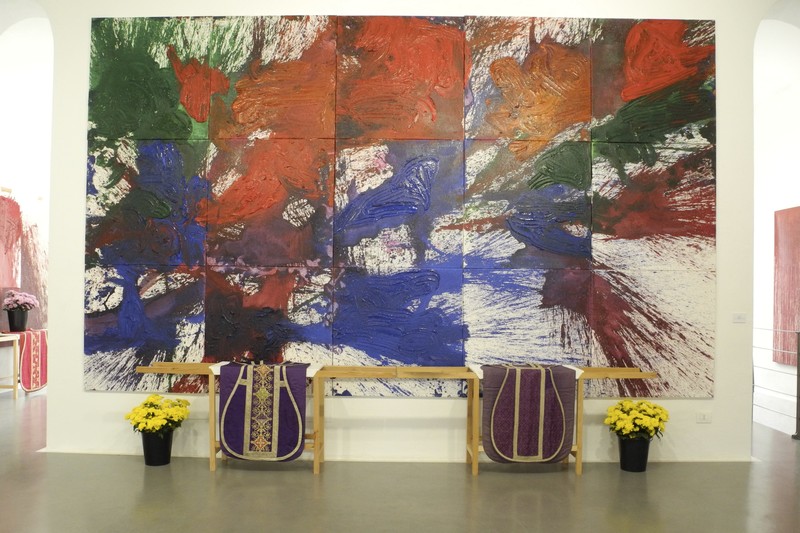 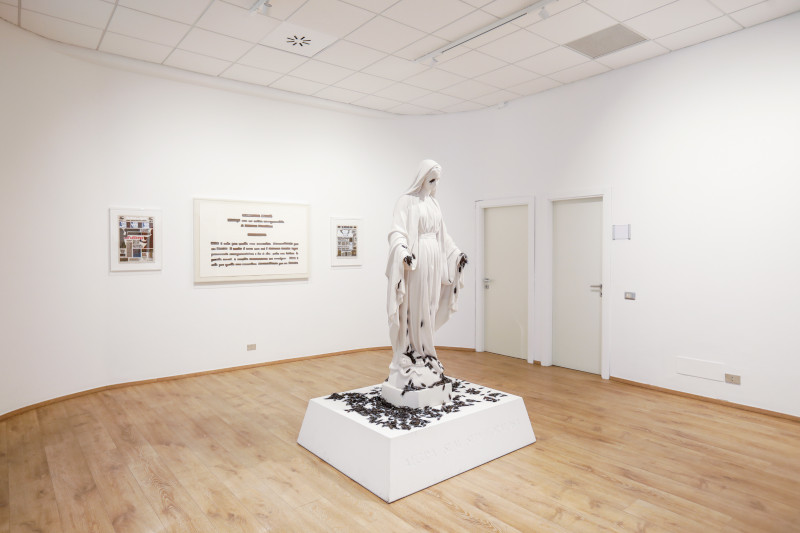