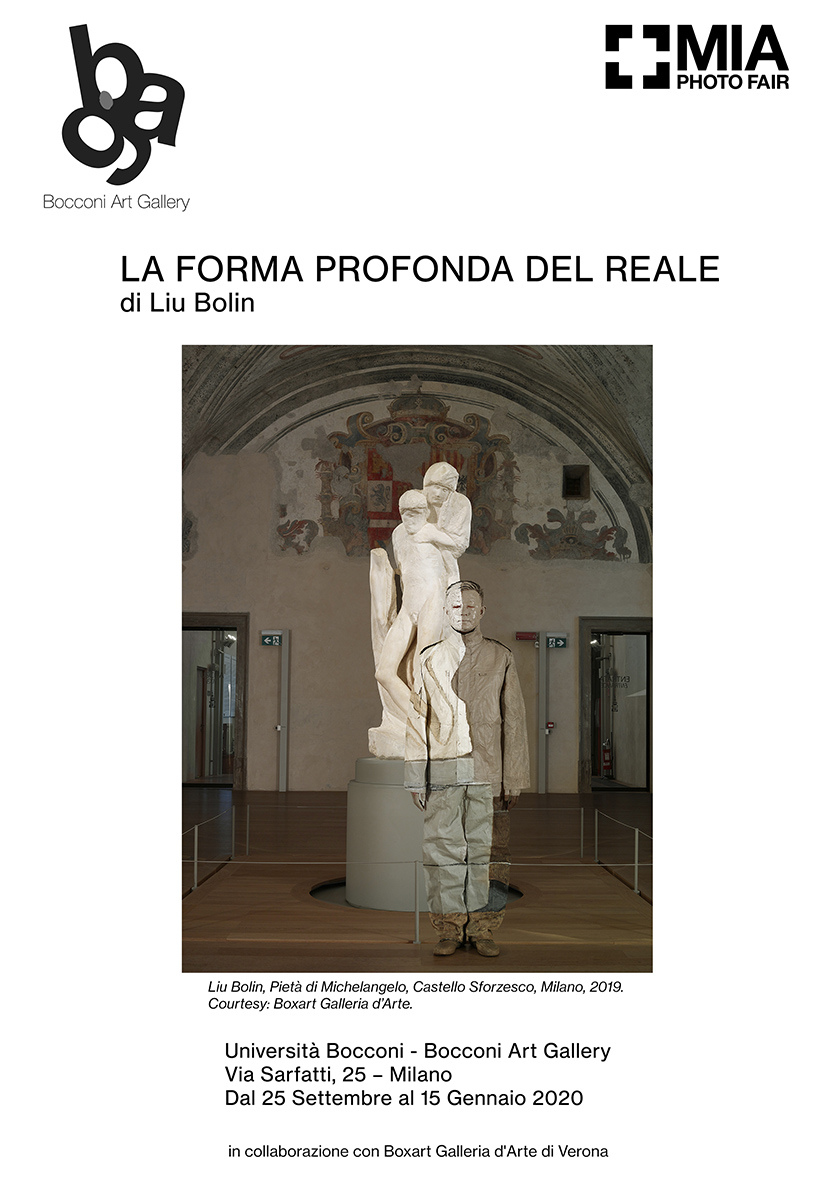 «In the dialectic between painting and photography, a common denominator, an identical linguistic matrix is the perspective».  This theoretic intuition by Daniela Palazzoli, which identifies the perspective as the chromosome at the core of image’s genetic code, coincides accidentally with the birthdate, in the northeastern province of Shandong, of the Chinese artist Liu Bolin: 1973.

The now well-known distruction of Suojia village, where the artist used to live northeast of Beijing, was ordered by government authorities November 16th 2005, marking the decisive moment during which Bolin resorted to perspective to create an image that led to the series entitled Hiding in the city (Nascondersi nella città).

Tracing on his own body the lines of his district’s rubble, under their convergence with the vanishing point from camera’s point of view, Liu Bolin achieved an image in which the space’s disruptive element, represented by his own bodily three-dimensionality, forcing the viewer to look at that exact portion of reality

[…] Liu Bolin starts the series Hiding in the City “on the street”, or rather between SuojiaVillageArts Camp brick houses, once home to hundreds of artists ateliers amongst which Liu Bolin’s one, at the beginning of his career.

[…] The solitary immersion, silent appeal for the viewer, of a man in flesh and blood fused with the background generates a pathos in stark contrast with the unaffectionate superficiality, which, inevitably, is perceived with the images excess that overwhelms the contemporary age. The use of performance art has remained virtually unchanged as necessary to the attempt of exceeding the physical limits of human resistance.

The solo show in the exhibition spaces at Bocconi University of Milan provides an overview on these places, selected by the artist first of all in his own country, then in Italy, where since 2008 Liu Bolin has been invited several times by his reference gallery, and eventually in the rest of the world, up to a total of over two hundreds artworks realized.

[…] Hiding to make it evident becomes the loophole that the artist elected as path in order to make continued the reference to his thought on humankind. In the end «living –wrote Georges Perec– is to pass from one space to another, while doing your very best not to bump yourself ».

The exhibition will be visitable at: 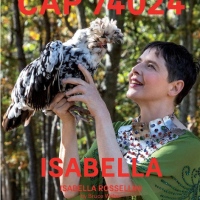 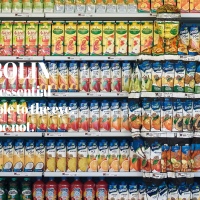 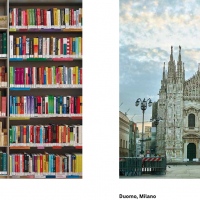 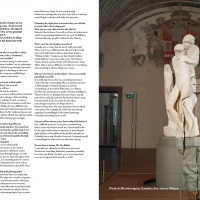 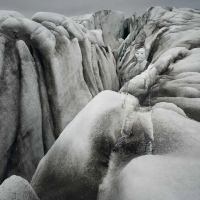