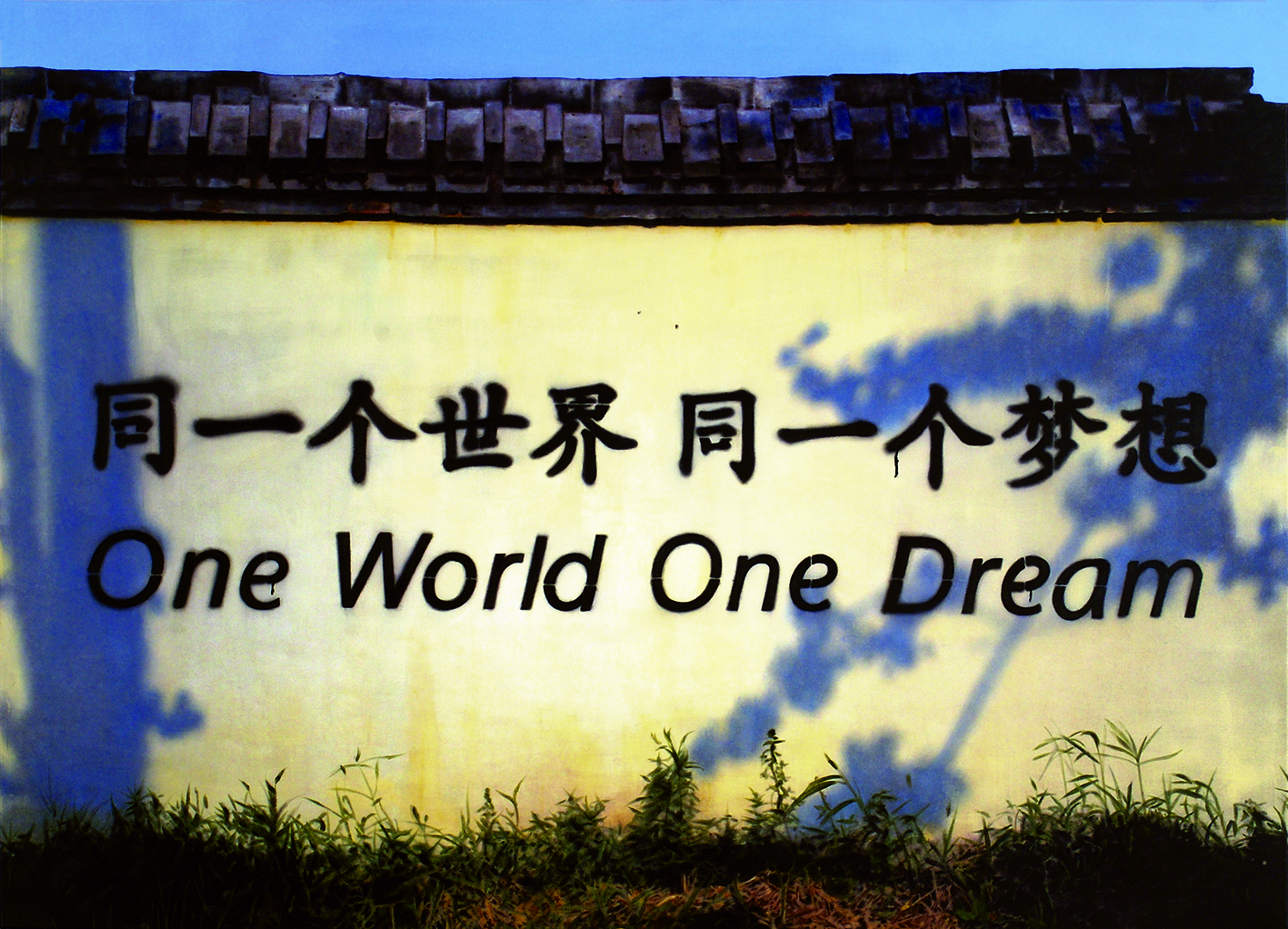 A Question of Non-Style - by Luca Beatrice

Style is a matter of prime importance for a painter. More than in any other form of art, painters face an undeniable problem: that of turning their own personal touch into an unmistakable style. Painting still has a need for an original. This has been long overcome by other art forms, whose fundamental raison d’être is in their processes and mechanisms, and which do not consider the uniqueness of the object and product to be that important. Painting has a dual relationship with the “technological” image, and thus with photography, video, and the new media, which have heavily influenced various ways of painting: while on the one hand painting tends to blend into those technically reproducible figures that have already become part of our popular imagination, on the other it attempts to find linguistic redemption by restoring the signs and gestures within itself that are an essential part of its specific nature.

At least in Italy, the first artist to use photography regularly as the starting point and inspiration for his own painting was Mario Schifano. He took into consideration thousands of images without any particular logic, without looking for a symbol or a significance in them, and yet he imposed his own unmistakable “Schifano style” upon them. Like a King Midas of the brush, he attributed value to the photograph not by expropriating it but by guaranteeing its existence as a work only after he had reformulated it. Before, they would simply have slipped into the indiscriminate flow of communication, but after they appear as something else.
Something much more important: a work by Schifano.

Andrea Facco does exactly the opposite, performing what would be seen by the classical painter as a sort of heresy: he reproduces photographic images that are not chosen for their significance, and he aims to neutralise any form of style. A tough challenge: he is not interested in being recognised for his style (something that almost all painters strive for) but rather for coordinates that have to do with his intentions. Here we have the reasoning of conceptual art. This is a fairly complex mechanism that goes back a long way. In the 1970s the term “hyperrealism” was used to refer to painters who used photography as an instrument.
In the catalogue of the The Painting of Modern Life exhibition, Ralph Rugoff wrote that rather than just using photography as the inspiration for their subjects, artists were preoccupied with the fact that the information and meaning in a photographic image might be modified when they reinvented it and made it the subject of a painting. Their favourite backdrop was the metropolitan cityscape, which they reproduced with a larger-than-life technique in order to intensify its artificiality and reveal the validity of its conceptual process.

The 1990s witnessed a substantial group of artist-painters who chose a photorealistic language or, at any rate, posed a problem of mimicry in the relationship between painting and photography. If we leave aside petty commercial formulas, including the much vaunted “rediscovery” of minor genres or base practices, this figurative genre consciously emerged after the crisis of painting itself and its forced ejection from avant-garde circles. Facco knows this system well, and he also knows that this type of art runs dangerously along a knife edge: depending on where you put it, it either acquires value or does not. While any type of installation, video, object, or unusual material is accepted by its context irrespective of its form or meaning, figurative painting appears as the ready-made of the twenty-first century: if it is in a museum it constitutes a work of contemporary art, but it loses value in a manner directly proportional to the importance of the location, quite independently of the objective value of what it represents.

It thus becomes essential to make a distinction. Painting today needs two elements - space and time - in order not to slip into an excess of narrative. As well as self-discipline, rigid anti-stylistic control, and a refusal of subjectivity, Facco considers these two conceptual elements as fundamental to his research. If space is an image and time is an idea, and if there is no explicit spatial reference capable of containing time in a figurative manner, then time will be virtually unrepresentable. Time conceptualises the work of art since it offers it intangibility while remaining suspended on the borderline of uncertainty. This is mainly true of painting (and to some extent of photography), which of all art forms is the one most closely bound to the limits of two- dimensional representation: it is direct and not elliptical, in the sense that the image appears in its instantaneous form, with no before and no after. It is synchronous, rather than diachronic, because it is theoretically unsuited to the simultaneous presentation of a number of events on the same level, and thus corresponds to the hic et nunc. Lastly, it poses the viewer a problem of perceptive immediacy, while kinetic experiences entail movement, and thus duration and extension.

Andrea Facco uses at least two variants of the contrivance of time. That of the so-called polyptych, in which he offers a multiplication of viewpoints, considering the same point of departure, by simulating a sort of “control centre” in which painting replicates the portion of reality impressed on a monitor. The other, which is not without a degree of irony, consists in the production of a handmade postage stamp - a painting in miniature - that takes the place of the postal value, and he sends it to a friend (or to himself) when he is on the other side of the world. It is as though the image had taken back what had been taken from it: he quotes On Kawara’s Date Paintings Alighiero Boetti’s letters and postcards, and Mail Art in general.

The other element, which is particularly noticeable in this exhibition, concerns space. Prepared after he had spent some months in Beijing, the show does not highlight the narrative elements of a journey to a foreign land, nor does he dwell that much on China in terms of its economic miracle and on the contradictions in its new-capitalism and old-communism, or even on the allure of the Far East or on the indiscriminate growth of its megalopolises. He does not turn his painting into sociology. Quite simply, he uses space to draw Cartesian axes, and to move around within precise coordinates that are made to give order more than meaning. He skilfully avoids the trap of holography and favours anonymous places – things that might happen anywhere. As in hyperrealism, painting once again becomes investigation by lending support to an abandonment of the subjectivity of style. And this makes it even more contemporary.