Liu Bolin. Back to Italy 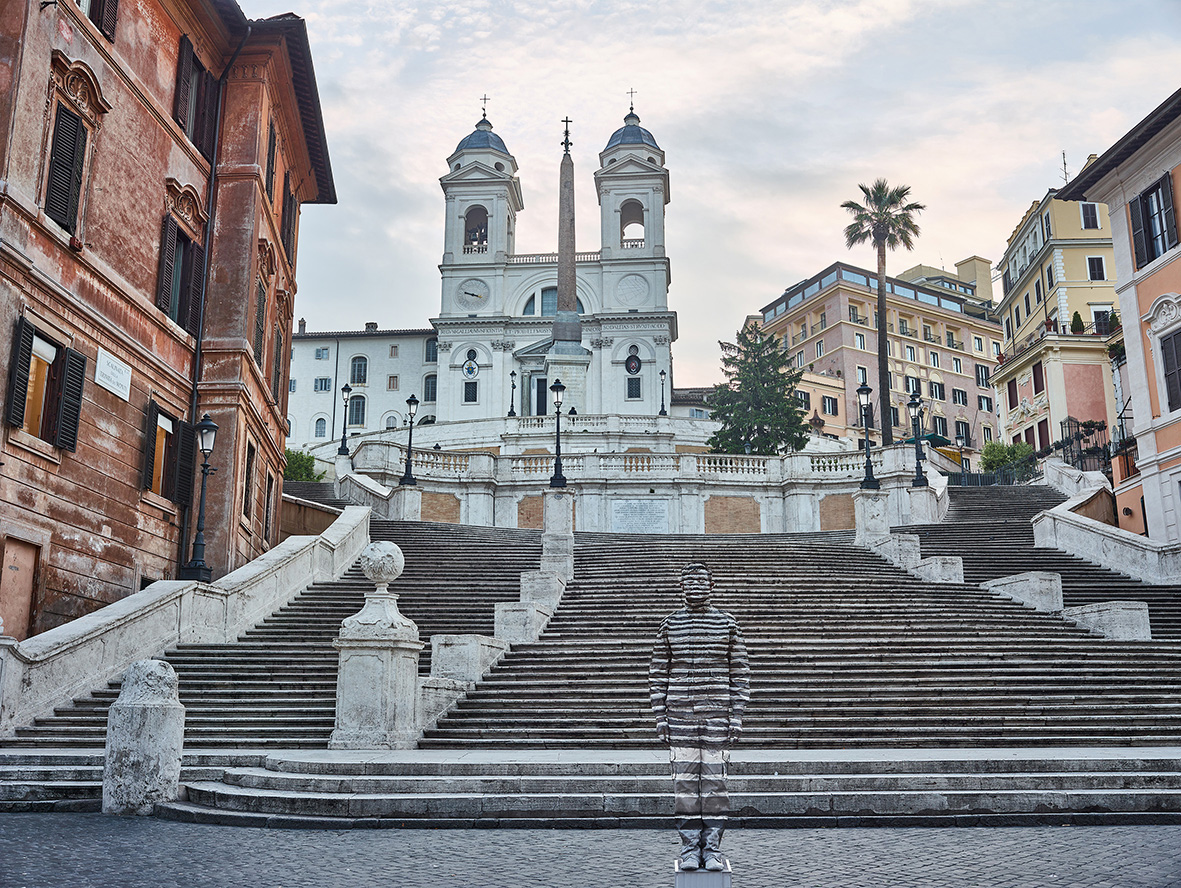 Liu Bolin (Shandong, 1973) is back to Italy, the Chinese artist from October 20th till the 30th 2017 shot a new series of performance photos dedicated to our country.

The Italian artworks have as background some of the most iconic places in the world from an historical-artistic point of view. To name just a few, Liu Bolin camouflaged into one of the opera’s temples, La Scala of Milan and into universal art masterpiece such as Paolina Bonaparte Borghese statue by Antonio Canova. He vanished into Pompei archaeological site and into Venice magic.

The series Hiding in Italy, born nine years ago, has been exhibited at Forma Foundation for Photography of Milan in 2010 and at H. C. Andersen Museum of Rome in 2012. However a complete and updated show never took place in Italy until now, but starting from March 2nd till July 1st 2018 it will be possible visit a retrospective dedicated to Liu Bolin at Complesso del Vittoriano in Rome.

The exhibition, curated by Arthemisia group and Boxart, will include the series Hiding in Italy (2008-2017), born from the much more far-reaching series entitled Hiding in the city, which comprehends more than one hundred self-portraits.

This time the project born from the collaboration between the artist and Boxart, art gallery that represents him in Italy and that has produced the artworks dedicated to our country, has been realized between the Colosseum and the Royal Palace of Caserta, prestigious historic sites of international importance portrayed in five new shots. 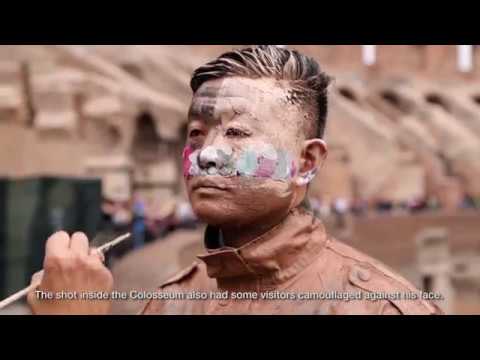 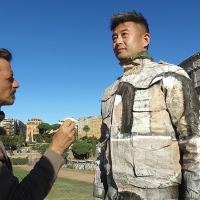 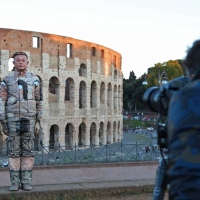 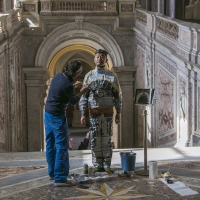 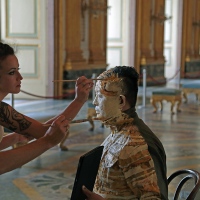 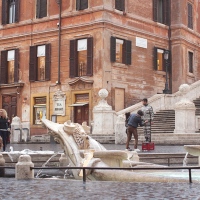 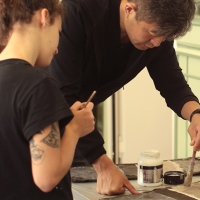 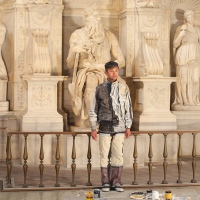 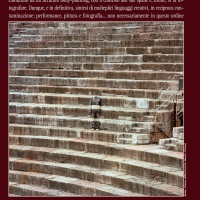 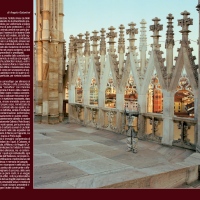 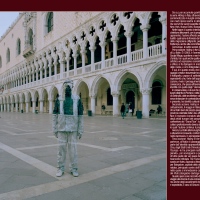 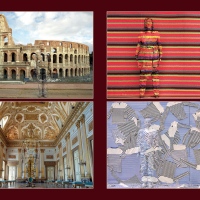 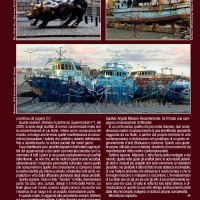 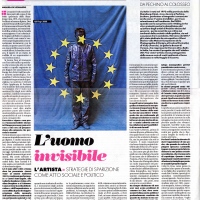